Titled "For the Long Haul: Delivering Prosperity, Valuing People, Protecting the Planet," the report outlines how the company delivered financial results to its customers and investors; demonstrated a commitment to safety; and took steps to protect the environment. 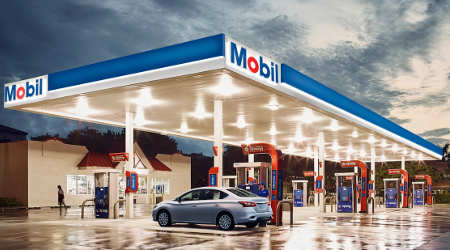 ExxonMobil has partnered with retailer Grupo Orsan to open eight Mobile-branded service stations in Queretaro, Mexico. Fuel will be distributed by rail via two private terminals that are served by Kansas City Southern de Mexico.

The terminals are located in San Luis Potosi and San Jose Iturbide, Mexico. 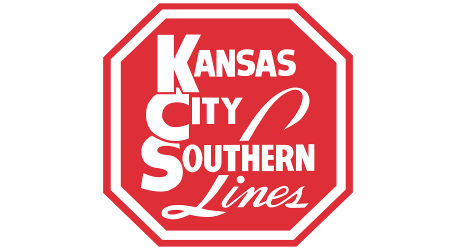 Kansas City Southern has been recognized by the Women's Forum of New York for its efforts to diversify the makeup of its corporate board.At an event yesterday, the Class I was honored for achieving at least 25 percent female representation on its corporate board. Twenty-five percent of KCS board members are women, according to a KCS press release.At the forum's 2017 Breakfast of Corporate Champions, KCS was cited as a "corporate game changer" for its efforts."We congratulate KCS and their work towards achieving a greater gender balance in their boardroom," said Janice Reals Ellig, chief executive of The Ellig Group and chair of the Women's Forum of New York. "KCS knows that more women on boards is smart business and their continued success is an inspiration to others." Meanwhile, Latino Leaders magazine's September/October issue recognized three Latino members of the KCS board. The magazine highlighted KCS directors Lu Cordova, Antonio Garza Jr. and David Garza-Santos among 100 Latino directors in its special 2017 Corporate and Board Edition."KCS embraces the tremendous value that comes from the diversity of our board and throughout the company, which is why we are so proud to be recognized by these two organizations," said KCS President and CEO Patrick Ottensmeyer. 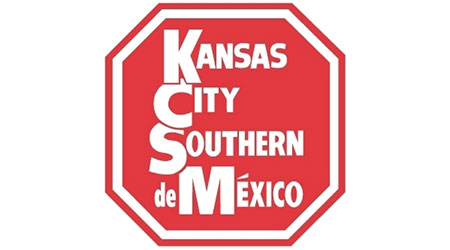 Kansas City Southern de Mexico will serve a new petroleum transload terminal that will begin operations in central Mexico on Jan. 1, 2018.A Savage Cos. subsidiary will operate the terminal and has plans to expand it later next year, Savage officials said in a press release.The terminal is located near the city of Queretaro. Initially, it will serve manifest rail volumes, transferring products directly from rail cars to trucks. Once permitting approvals are received, Savage plans to add tank storage and fixed facilities for high-speed unloading, product blending and truck loading.At full buildout, the facility will be capable of handling unit trains."We have a long and prosperous relationship with Savage in the U.S. and we are honored to extend our mutually beneficial endeavors to Mexico, where we believe this terminal will facilitate additional refined product exports from U.S. Gulf Coast refineries in support of Mexico energy reform," Kansas City Southern President and Chief Operating Officer Patrick Ottensmeyer said in the press release.

USD Group LLC subsidiary Queretaro Energy Terminal (QET) has begun construction of a multimodal transloading terminal for petroleum product distribution in Queretaro, Mexico, the company announced yesterday.The QET will be served by Kansas City Southern de Mexico with access to all North American Class Is, according to a USD Group press release."Our investment in QET provides an attractive opportunity to establish a presence in the growing Mexican market while leveraging our logistics expertise in support of an existing and profitable business," said Steve Magness, vice president, business development for USD Group. "We believe rail will provide timely, flexible and sustainable distribution capabilities necessary to improve access to energy supplies that will help fuel Mexico's economic growth."Queretaro is located less than 150 miles from Mexico City.