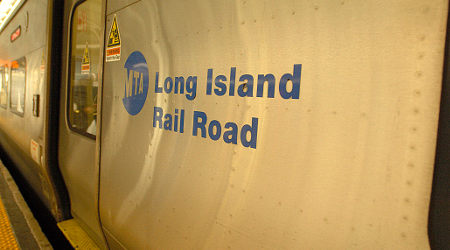 The Brotherhood of Locomotive Engineers and Trainmen (BLET) has reached a tentative agreement with the MTA Long Island Rail Road (LIRR), the union announced today.The agreement governs rates of pay, benefits and work rules for nearly 500 locomotive engineers, BLET officials said in a press release.Ratification packets have been mailed to active members at the LIRR. Voting will conclude on Sept. 12."I encourage all LIRR members to become educated on the issues and to participate in this most important process of union democracy," said BLET National President Dennis Pierce.