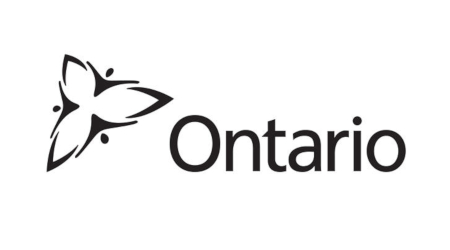 The Ontario government has paused capital funding for high-speed rail in an effort to reevaluate the project’s value while dealing with $343 billion in debt, according to the 2019 Ontario Budget.  Following the government’s review of investment commitments, Ontario officials found that the previous administration overstated infrastructure investments, according to the budget document.  The capital plan for 2019 to 2020 reflects more “sustainable levels” of investment and construction timelines for majors projects that are planned or underway, according to the budget document. “We’re dealing with financial difficulty within this province,” Transportation Minister Jeff Yurek told The Canadian Press. “We’re dealing with a deficit and huge debt so we want to make sure we’re going to make the right investments going forward.” Under the budget changes, capital funding for high‐speed rail will be paused as officials actively explore ways to enhance train speeds and service levels on existing railway corridors in southwestern Ontario.